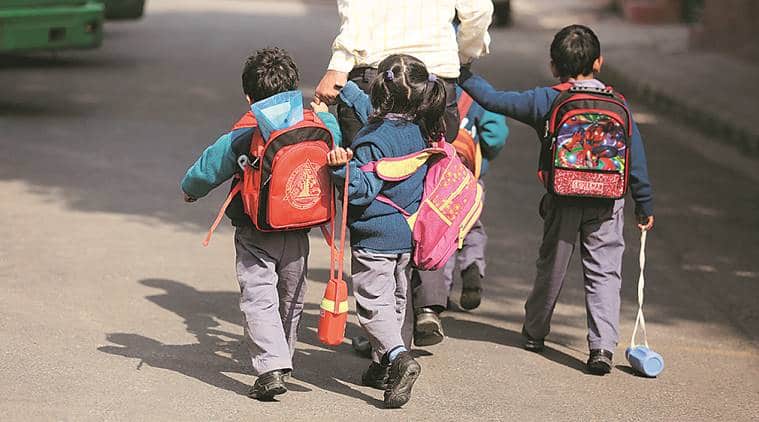 The last date for submitting applications is February 24. The first computerised draw of lots will be conducted on February 29. (File)

The Delhi government’s Directorate of Education announced that online applications against seats reserved for children from economically weaker sections (EWS) and disadvantaged groups (DG), and children with special needs (CWSN) will open on January 25 — well over a month after the process began for open seats in these schools.

The admission process for reserved seats is starting behind schedule. Applications for open seats began on December 15, two weeks earlier than the previous session. At the time, the education department said this was being done to enable the EWS/DG and CWSN admissions to conclude early so that those children could begin school on time with other students. However, it has ended up beginning over 10 days later than last year, when it had begun on January 12.

The last date for submitting applications is February 24. The first computerised draw of lots will be conducted on February 29.

The department is yet to issue dates for subsequent draw of lots, in the event that seats continue to remain vacant in schools. In the previous session, the last round of draw of lots for CWSN was conducted in November, eight months into the academic year.

Any person with proof of residence in Delhi is free to apply to these seats if they fit any of the criteria which include annual income below Rs 1 lakh, scheduled caste, scheduled tribe, other backward classes (non-creamy layer), and disabilities recognised under the Rights of Persons with Disabilities Act, 2016, among others.

An education department official said the plan was to start the admission process for these seats on January 11, but the announcement was not made as dates for the Delhi polls were announced and the Model Code of Conduct was imposed. The department had to wait for permission from the Chief Electoral Officer, before putting out the notification.

For all the latest Education News, download Indian Express App

Your next smartphone may have this tech made by Isro: All details

Saina Nehwal loses in quarter-finals yet again, out of Barcelona Masters
10 mins ago