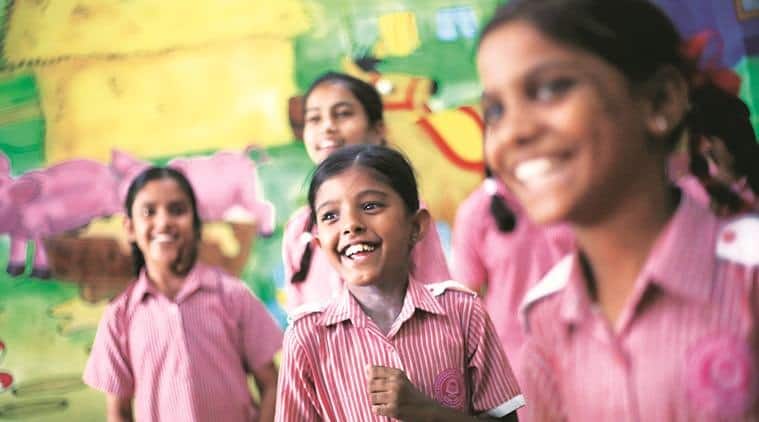 The Punjab education department has released a 25-point ‘Actionable Points’ agenda (see box) for its district education officers (DEOs) and school principals to follow in order to enhance enrollment in nearly more than 19,000 government schools in the state under its ‘Each One, Bring One’ programme.

Speaking to The Indian Express, Jarnail Singh, assistant director, State Council of Educational Research and Training (SCERT), said, “Till now some schools had their Facebook profiles or pages at their own level but now it has been decided that they must have it officially. It was noticed that works being done to improve our government schools are not reaching the masses.

So schools must create Facebook pages to reach new students and their parents. We will be putting up an option of ‘Facebook page’ on our e-Punjab schools portal for which all schools have a login ID and password. Schools have to update on the portal if they have a Facebook page or not.”

Heavily focusing on advertising and publicity of facilities at government schools, the actionable agenda also directs DEOs to identify dhabas (roadside eateries) where schools can put up their advertisements, plan advertisement through vehicles, prepare pamphlets and distribute in newspapers, identify 40 sites for large hoardings, identify walls/main gates/link roads in villages where flex boards can be installed, prepare brochures for panchayats among others. Jarnail Singh said, “Funds will be arranged and school heads can also arrange from their sources. They can also contact people who may get ready to provide advertising space for free as it is a social cause.”

The document also mentions that Annual Confidential Reports (ACRs) of both teaching and non-teaching staff will be amended to benefit those staff members who will help in increasing enrollment. “Those who will get new students will be given extra points in ACRs,” said Singh.

DEOs have also been told to prepare admission forms for government schools in both English and Punjabi and upload it on the education department’s website so that parents can also apply online for admission.

“Funds be immediately released to schools for construction of buildings,” says the document. “Many schools are still building-less and many are facing shortage of classrooms due to increased enrollment. Such schools will be given funds soon,” said an official.

Both mid-day meal and aanganwadi workers have to be made part of enrollment drive and publicise government schools in their villages, as per the agenda.

For all the latest Education News, download Indian Express App

Saina Nehwal loses in quarter-finals yet again, out of Barcelona Masters
23 mins ago