On a dismal opening day at the Thailand Masters, Saina Nehwal and HS Prannoy crashed out of the tournament after losing their openers in Bangkok, thus bringing an end to India’s campaign. 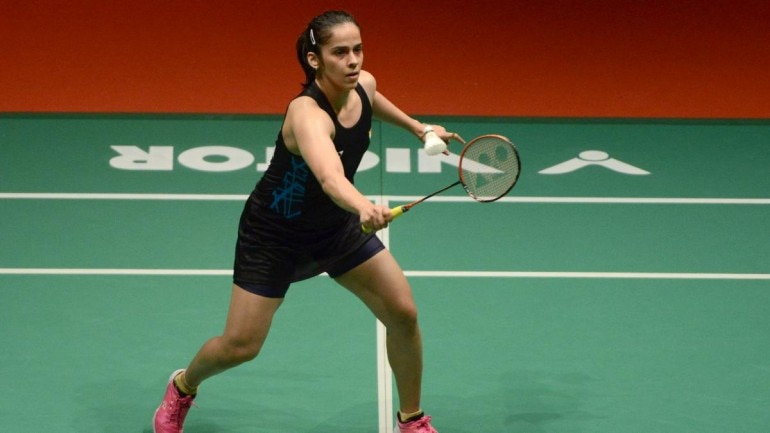 India’s campaign at Thailand Masters 2020 came to an end on Wednesday after Saina Nehwal was ousted in the first round of women’s singles.

Saina made a comeback in the second set only to suffer 13-21, 21-17, 15-21 defeat to Line Kjaersfeldt in a match that lasted 47 minutes. Earlier, Saina Nehwal had failed to defend her Indonesia Masters title as the World No. 11 was shown the door in the opening round of the tournament by Japanese Sayaka Takahashi.

On a disappointing opening day for Indian shuttlers, Sameer Verma, K Srikanth and HS Prannoy also lost their openers. Pranoy was outclassed by Malaysia’s Liew Daren 21-17, 20-22, 21-19 in 68 minutes. Pranoy lost to his lower-ranked opponent, world number 41, which ended his run in the competition.

Srikanth lost to Indonesia’s Shesar Hiren Rhustavito 21-12, 14-21, 11-21 in 48 minutes. His dismal form continues and this is his third consecutive first-round loss of the year and the second straight defeat at the hands of Rhustavito.

Sameer Verma was outplayed 16-21, 15-21 by Malaysia’s Lee Zii Jia in just 38 minutes. Later in the day, Saina Nehwal will take on Denmark’s Line Kjaersfeldt in the first round clash.

Saina Nehwal loses in quarter-finals yet again, out of Barcelona Masters
6 mins ago